George has come a long way since receiving the news that he had sustained a traumatic brain injury resulting from surgery during his last years of high school. As a junior at Butler Tech’s Natural Science Center, George had been an outgoing and social Equestrian Science student, but after his surgery, he had to re-learn to walk, take care of himself, and communicate. Today, George is a skilled and successful cook at P.F. Chang’s in West Chester where he works full time and has a blast. “Look at me now,” said George, “You would never be able to tell I had brain damage.”

After his setback, George and his teachers saw an opportunity in the newly developed Project SEARCH program housed at Miami University in Oxford. He remembered feeling enticed by the option to work in the dining halls when the instructor, Reena Fish explained the program to him. Throughout his childhood, George watched and helped his mother prepare meals for his family, and after his surgery, cooking was a big part of his rehabilitation. At Project SEARCH Miami, he quickly fell in love with working in food service.

After Project SEARCH, George worked in several restaurants including Holtman’s Donuts, Panera, and KFC. He explained that it was important to get his foot in the door and then work his way up. His dream is to one day own his own restaurant.

George credits his success to the work ethic imparted to him by his parents and the skills he learned at Project SEARCH. His advice for current interns is, “Know your deficits, and work around them.” 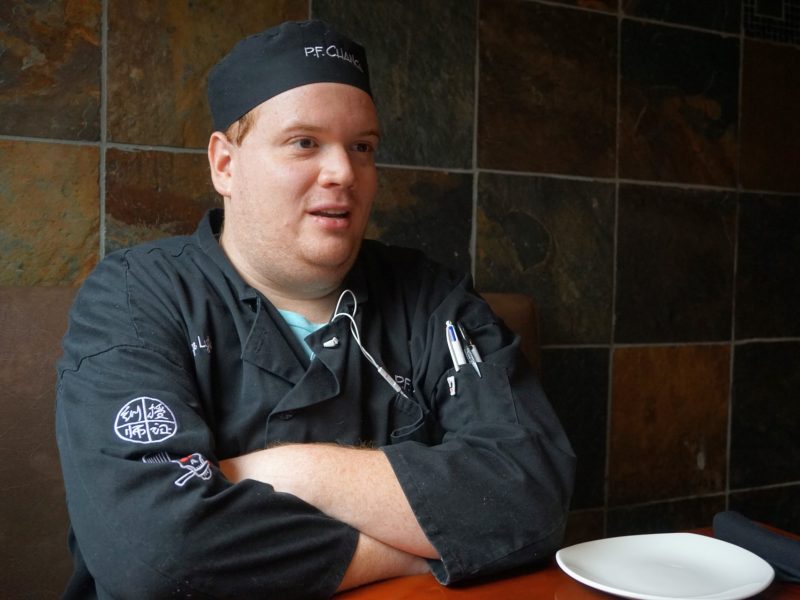 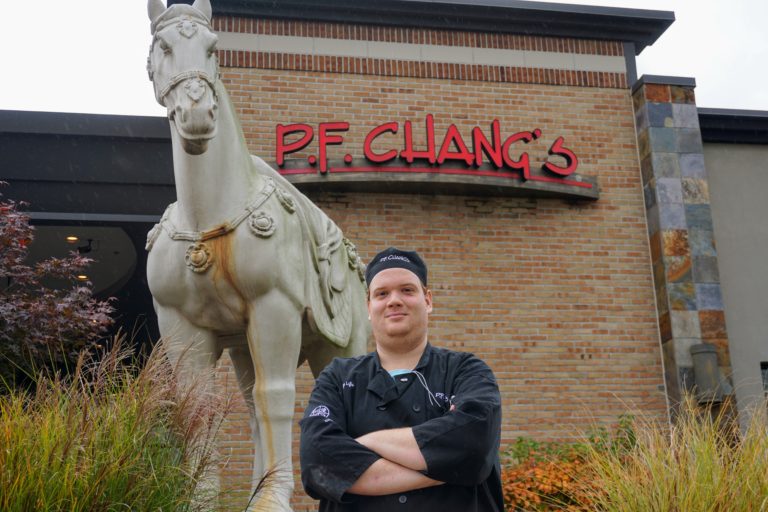